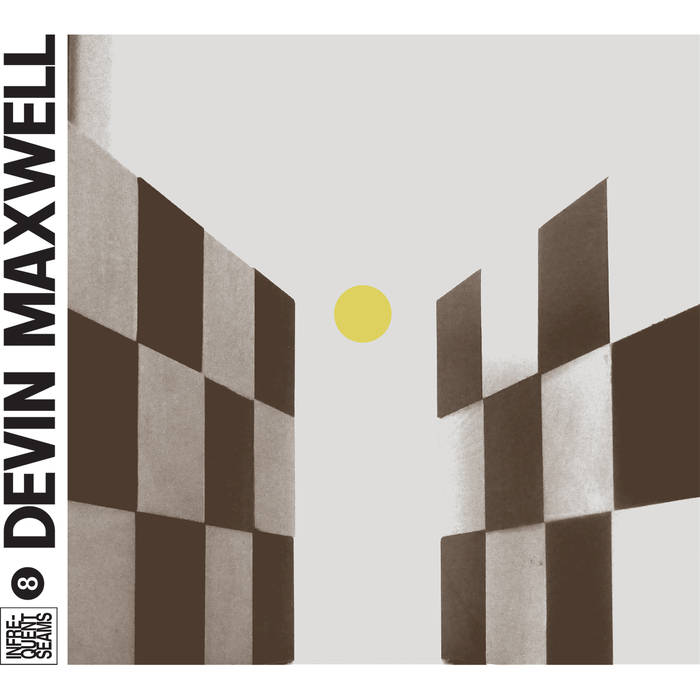 Composer Devin Maxwell releases his first album featuring acoustic and electronic compositions performed by a variety of ensembles. Maxwell’s work is an evolution of concepts and ideas explored by other experimental composers and seeks to challenge the relationship between musical material and form. These compositions, taken as a whole, consider the full gamut of how sound can be organized for effect – silence to noise.

Bonneville Park was recorded by Devin Maxwell in October 2011 at the University of Utah electronic music studios.

Flatbush, NY was recorded and mixed by the HighScore Festival on July 31, 2012 at Santa Maria Gualtieri, Pavia, Italy.

Bunt Do Gone was recorded by Devin Maxwell in August 2012 at Listen/Space in Brooklyn, New York.

Chester, NJ was supported by a Graduate Research Fellowship at the University of Utah and was recorded and mixed by Czech Radio on August 24, 2015 at the Ostrava Philharmonic Hall, Ostrava, Czech Republic.

Drifting was commissioned by mmm… Ensemble (Tokyo, Japan) for HIBARI a weekly music magazine to benefit tsunami disaster relief in Japan and was recorded in June of 2015 at the Wild Beast, California Institute of the Arts, Valencia, California.

Chord Toss 3 was recorded by Devin Maxwell in January 2013 at home in Tollgate Canyon, Utah.

Drifting, Chord Toss 3, Bonneville Park, and Bunt Do Gone were mixed by Devin Maxwell at home in Tollgate Canyon, Utah.